Back to main NCCO site

The growing call for diversity in collegiate choral programming combined with an evolving interest in global cultures raises both opportunities and challenges for the choral director. This panel explores effective ways to appropriately incorporate into the collegiate choral ensemble literature from various cultures and musical traditions. 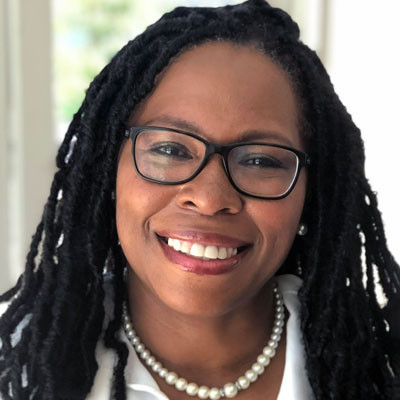 Dr. Kellori Dower (aka "Mama D") is the dean of Fine and Performing Arts at Santa Ana College in Santa Ana, California. She was the director of two award-winning high school choral music programs prior to serving as director of choral activities at the collegiate level. Past appointments have also included K--12 administrator positions.

She was a past recipient of the Outstanding Music Educator Award for the California Music Educators Association Southeastern section. Artistically, she has written several published choral works including performances of her work with the San Diego Symphony. Her most recent choral publication, Spiritual Songs, was published in the Henry Leck Creating Artistry Series. Her choral ensembles have performed in some of the most distinguished venues in the country including Carnegie Hall, Chicago's Orchestra Hall and New York's Lincoln Center.

Dr. Dower is an active adjudicator and has conducted all-state and regional honor ensembles across the U.S. Her work and research regarding culture and music lead to the creation of collegiate courses in Rap and Hip Hop, Gospel and African-American folk compositions.

She is a member of Alpha Kappa Alpha Sorority, Inc. and lives in Eastvale, California, with her four amazing children. 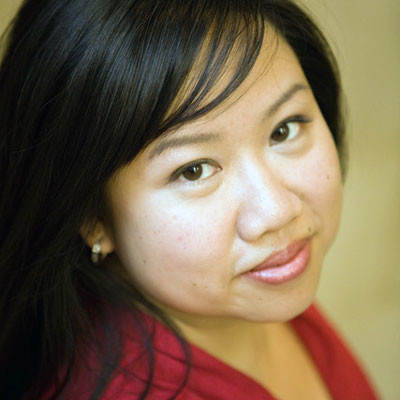 Wendy K. Moy is associate professor of music and director of choral activities and music education at Connecticut College. She also serves as the director of the Eastern Connecticut Symphony Chorus and a co-artistic director of Chorosynthesis Singers, which recently released a double CD of new music on themes of social consciousness and launched the Empowering Silenced Voices Choral Database. Wendy is frequently sought as a guest conductor, clinician, soloist, and presenter. Her dissertation was an ethnographic study of the Seattle Men's Chorus (SMC), the largest gay men's chorus in the world and the largest community chorus in North America. It will soon be featured in a book to be published by Oxford University Press. She has presented on the SMC, the culture of successful singing communities, and fostering equity and inclusion through the music of social consciousness at conferences sponsored by NAfME, ACDA, The College Music Society, the Gay and Lesbian Choruses Association, and The Society for Education and Music Psychology. She serves on the ACDA Committee for International Activities and reviews music grants for the NEA. Wendy holds a Masters in Music Education from Westminster Choir College and a DMA in conducting from the University of Washington. 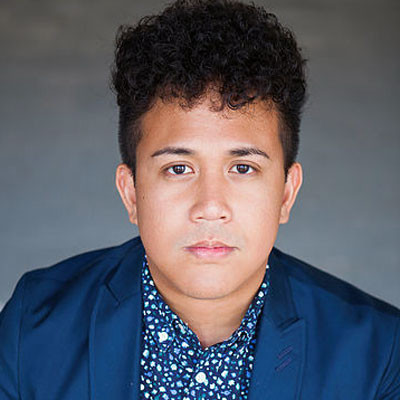 Jace Kaholokula Saplan is the director of choral activities and assistant professor of music at the University of Hawai‘i, where he teaches undergraduate and graduate courses in choral conducting and pedagogy, and conducts the Concert Choir and UH Chamber Singers. Under his direction, the UH Choirs have created multicultural collaborations across Oceania, celebrating the choral program’s unique dedication in championing Hawaiian music and the music of the Pacific Rim.

Known for his work in celebrating the intersection between Hawaiian music and choral performance, Dr. Saplan is the artistic director of Nā Wai Chamber Choir, a professional vocal ensemble based in Hawaiʻi dedicated to the preservation, propagation, and innovation of Hawaiian choral music.

Dr. Saplan’s research focuses on the performance practice of Polynesian choral compositions; multicultural perspectives in the choral rehearsal; and the intersections of choral pedagogy, gender, and sexuality in communities of color. His scholarship on these topics has led him to lead clinics at the state, regional, and national level for the American Choral Directors Association, National Association for Music Educators, National Collegiate Choral Organization, and the LGBTQ Studies in Music Education Conference. He is in frequent demand as a guest conductor, clinician, and adjudicator.